THESSALONIKI TRIBUNE (PART B) - LEARNING AND RECOVERING THE TRUE POLICY

"TURKISH DEATH CANNOT BE MOVING AROUND UNPUNISHED IN EUROPE"

I do not think that the Community of Law in Europe, and in particular that of Greece, is honored by the impunity of Ankara's criminal regime and its personnel.

It is abnormal that in 2020, the criminals Akar, Fidan, Tayyip, Bahceli, the Turkish generals, are traveling free and unpunished in Europe.

The community of law did not follow the paradigm of its Spanish colleagues with regards to the South American generals, such as Pinochet. We shall make a note that the latter were Boy Scouts compared to the criminals of Ankara.

The book "The New Eastern Question - The Turkish Problem - Humanitarian Greece" revived the perspective of the International Criminal Court in The Hague for the Perpetually Unpunished Murderers.

The International Criminal Court in The Hague, of course, has to set up an observatory, a branch in the Historical City of Thessaloniki, which is close to the Zone of Barbarity.

Human life is worthless in Asia Minor, Kurdia and Constantinople. Nowhere else in the world does this happen to such a degree.

I would like to present to you, the younger generation, the young men and women of the Legal Community, a new path of fellowship for defending the humanitarian values and human life in Europe. Because the racist criminal state of Ankara exports death to Europe without any "customs' controls and in a duty-free fashion"; the dream, the commercial ethics and the spirit of the German Social Democrats and Christian Democrats. From many of those.*

They were the three curly-haired Daughters of Kurdia in Paris, Sakina, Leila and Fidan, who were murdered by Turkish assassins. The kingdom of terror, the law of the Turkish murderers and its tolerance in Germany is very well known.

In Vienna the assassination of another Kurdish Daughter, Berivan Aslan, a member of the Austrian parliament, was discovered and prevented early enough. The list is extensive.

My own protagonism for the protection of human life and the Rights of the Peoples was planned to stop with my murder. It was attempted twice. I am referring to it in "The New Eastern Question - The Turkish Problem - Humanitarian Greece". The would-be assassins carried out the orders of the criminal Turkish state, which was aiming to prohibit the solidarity as a whole towards the autochthonous peoples.

Humanism is a crime for the racist Turkish state. Especially since this humanism that I am struggling for, never had the support of the state, the government, or the party. On the contrary, this was colliding with them. It was a very personal and family-cultivated humanism. History proved it right. The Gods and the Saints protected it.

You, the Young People - the Young Lawyers, will deserve great honour, if you initiate this case by legal and judiciary means. You will come across the enthusiasm of many fellows of yours from the community of law from France, Austria, and even Germany. More than anyone else it will be the jurist-martyrs of Constantinople, who will fight by your side. The conflicts inside the racist criminal state reveal and provide a lot of supportive material for the referral to trial of the guilty at the International Criminal Court in The Hague.

The Turkish death cannot be moving free, and even legitimized by some, in European Cities. In Paris, Vienna, Athens, Munich, Stuttgart, Nicosia.

In Paris operated initially the historical-metropolitan ISIS, that is Ankara; its branches elsewhere followed up. President François Hollande is very well aware of that, I think, and could testify.

It will be you that, after decades, will contribute to the revival of the aura of the Hellenic Legal and Judicial Community in the country and internationally.

"The Asia-Minor Question in Germany", available in the book "The Pontian Question Today – Struggles and Victories in Two Fronts, 7th edition, 2014, Strabo Publications. 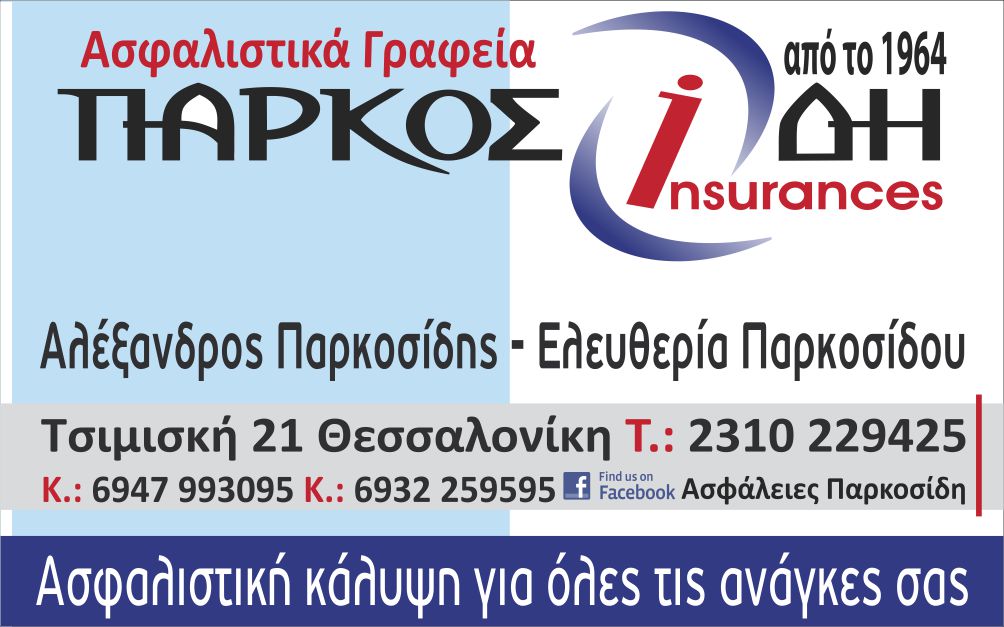 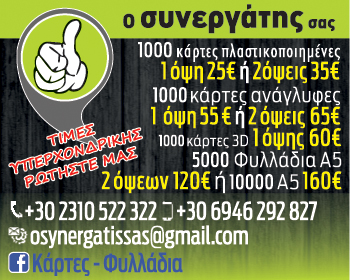